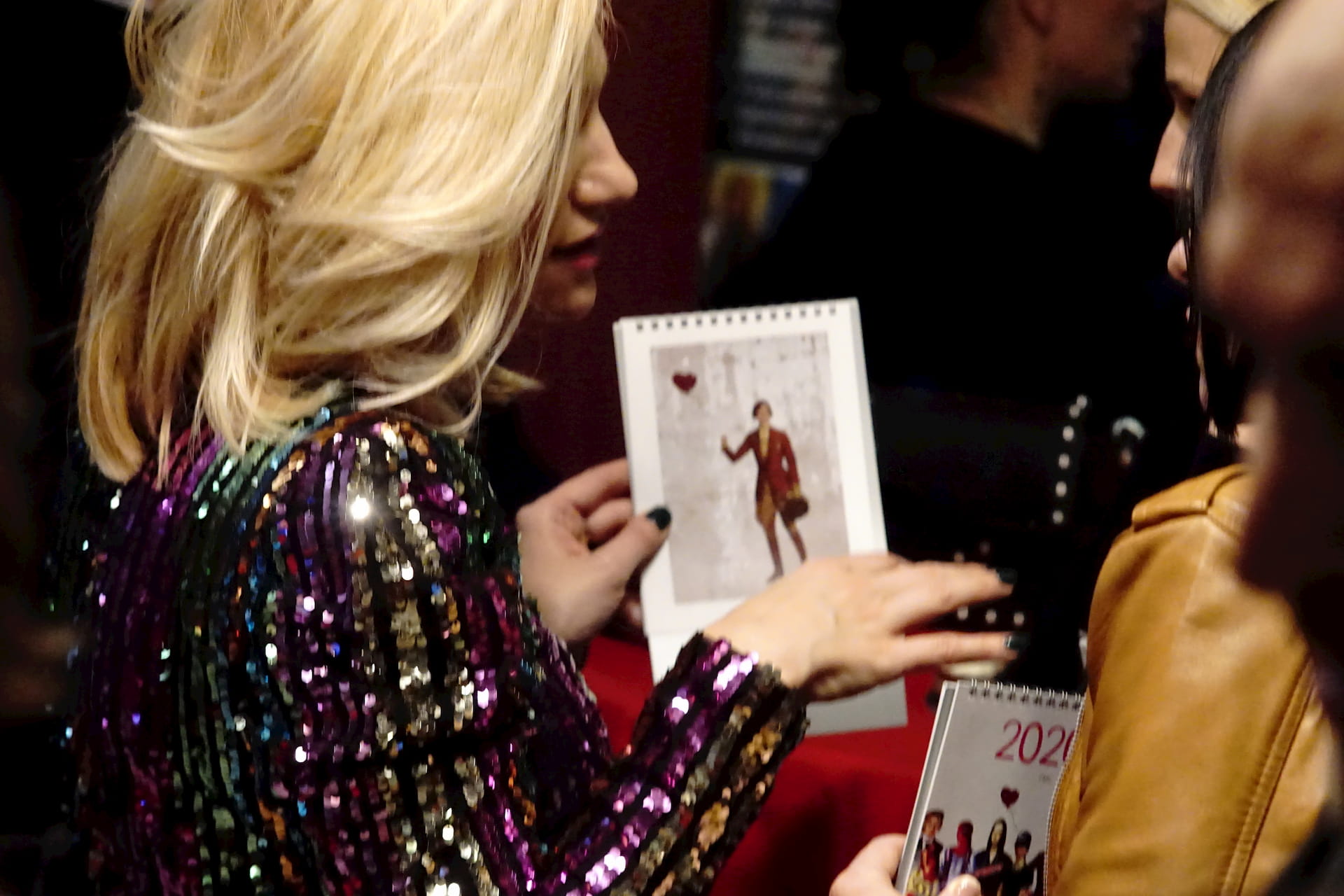 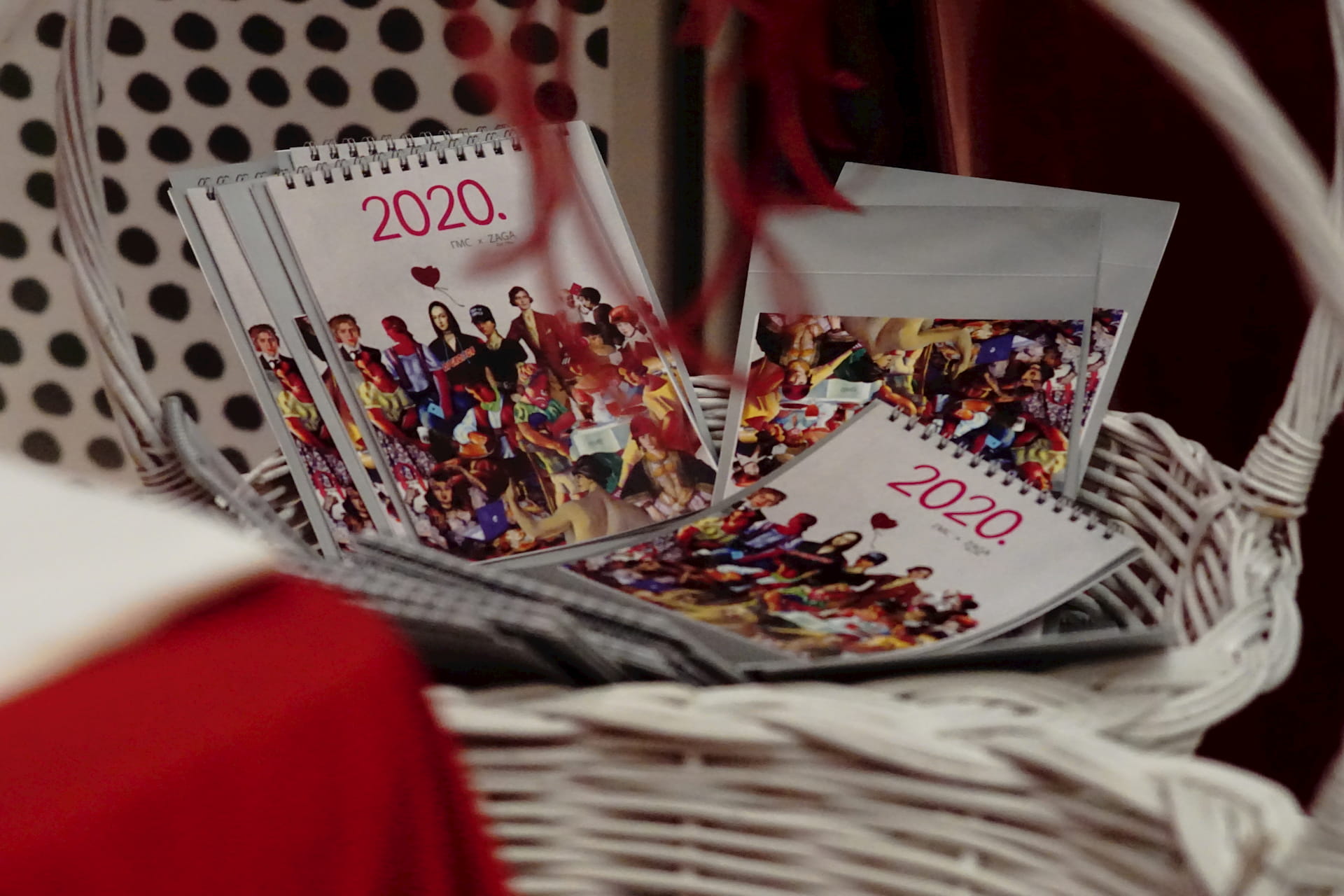 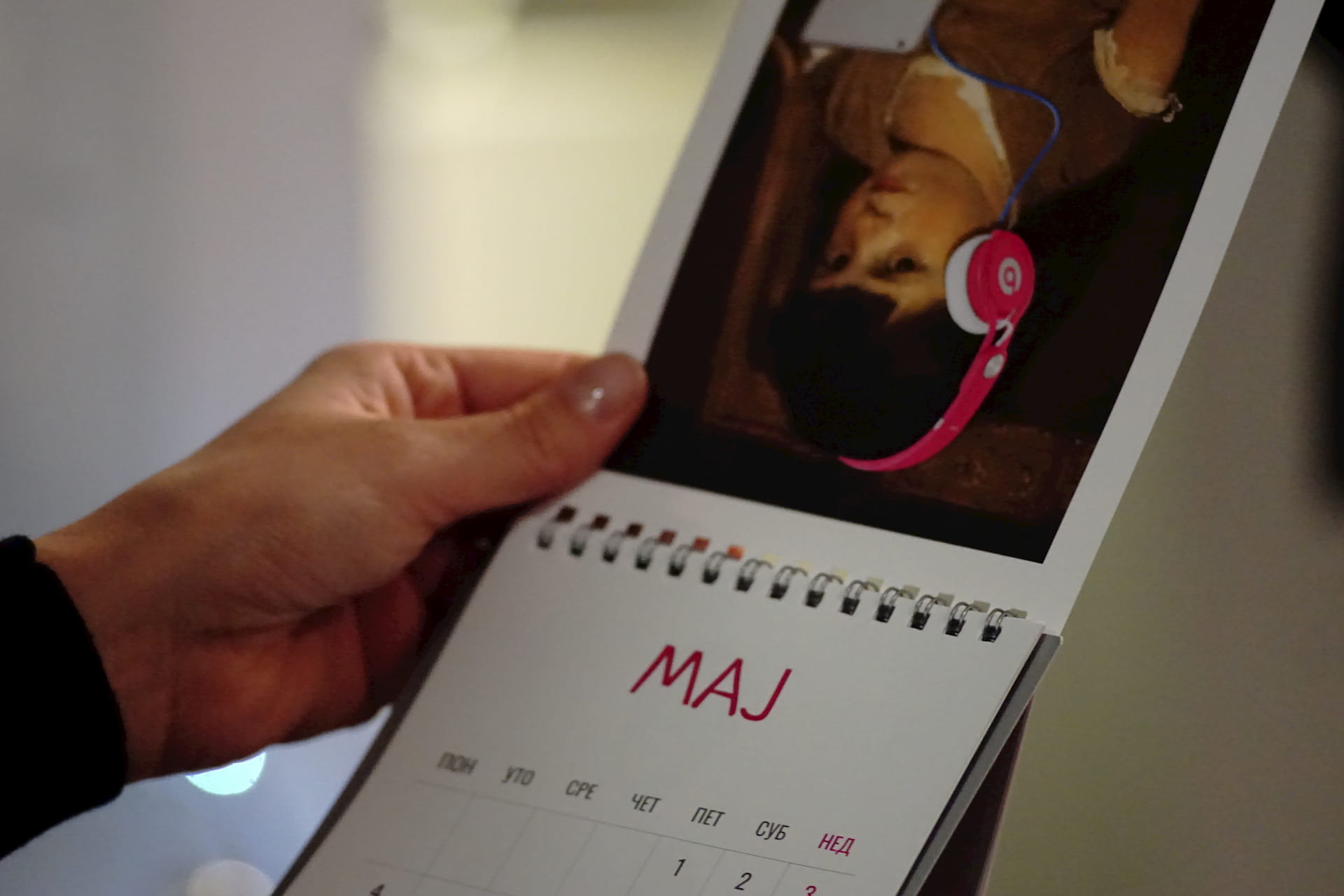 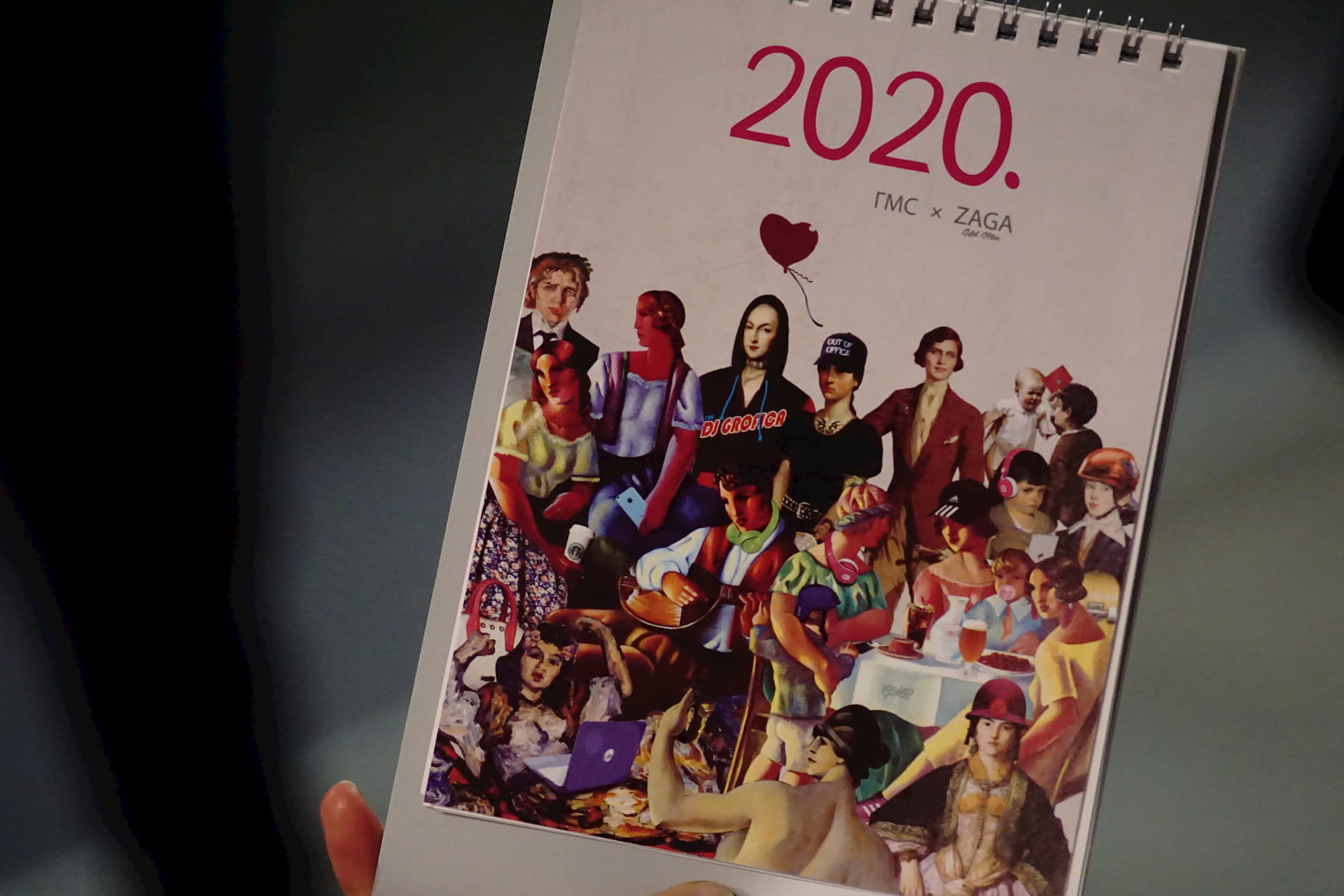 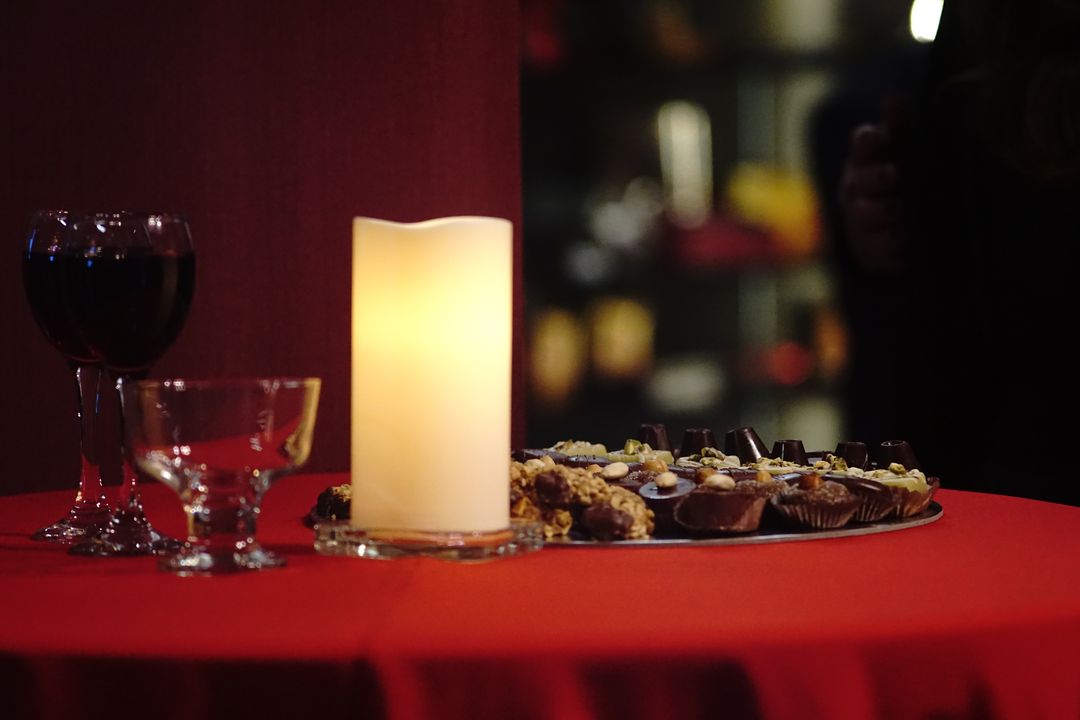 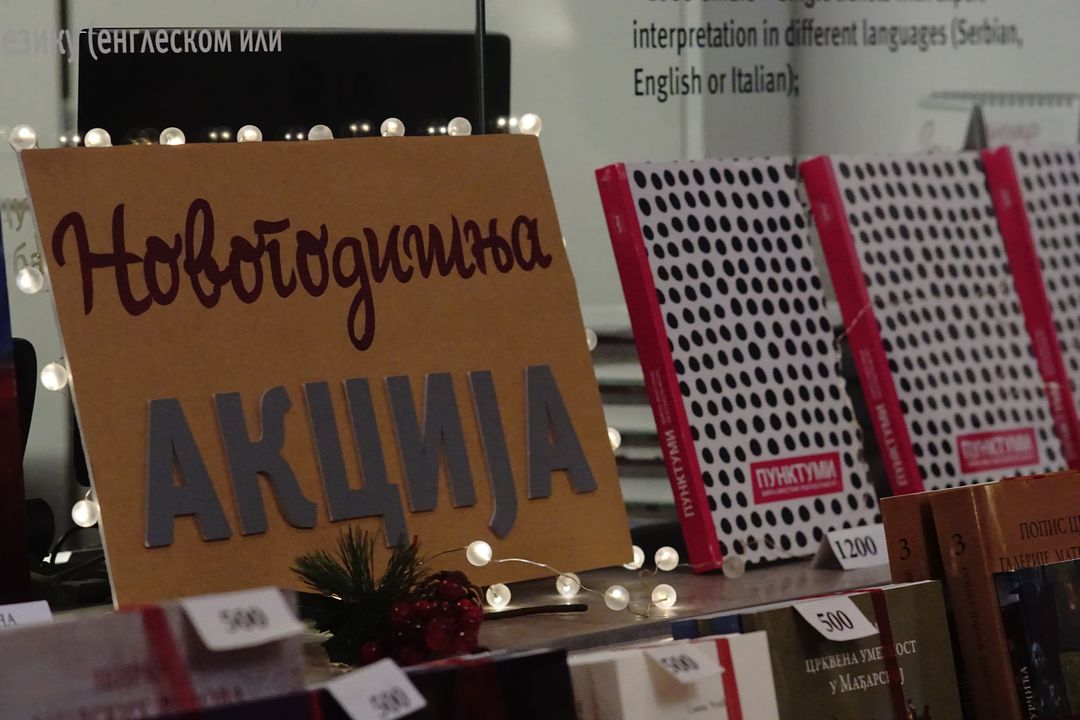 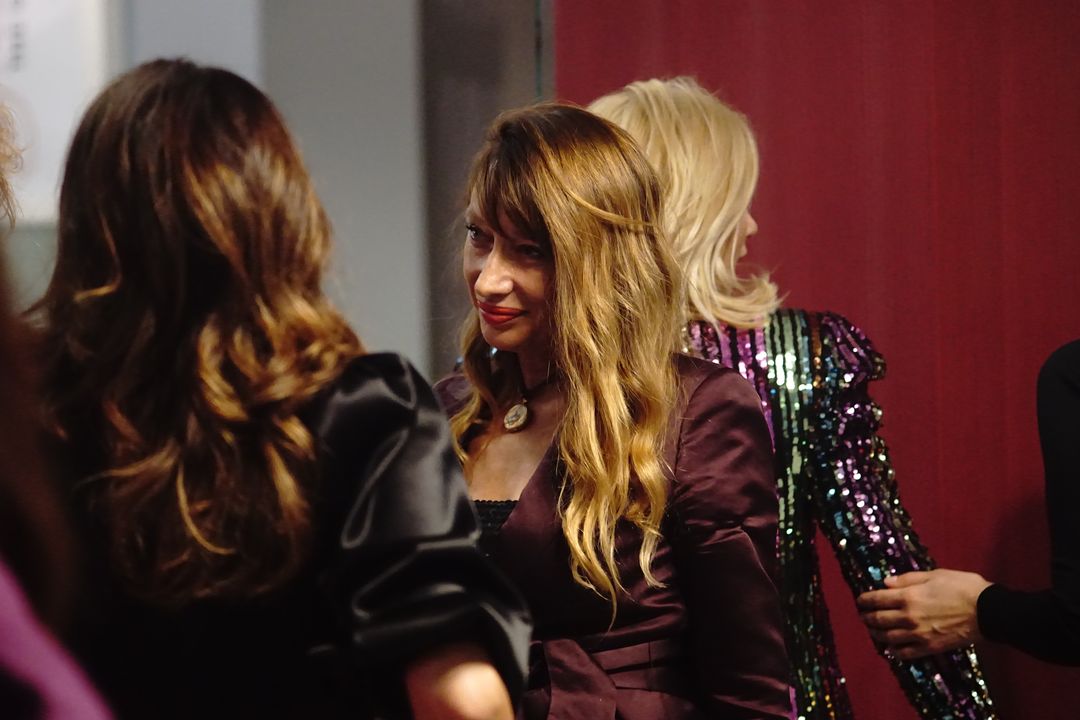 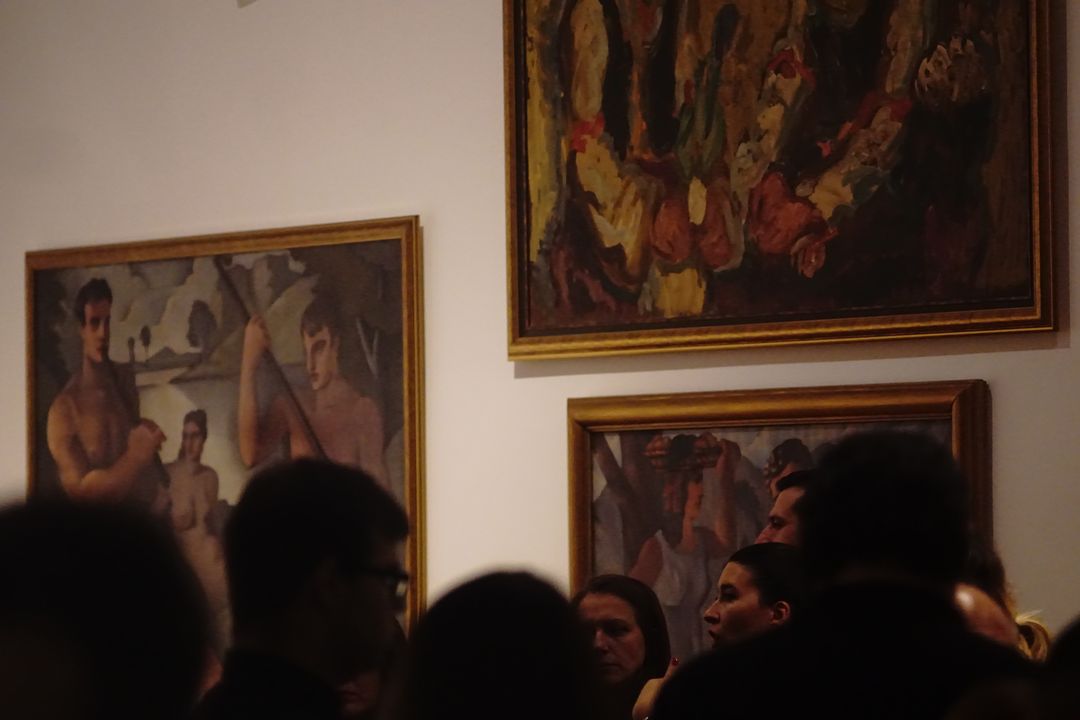 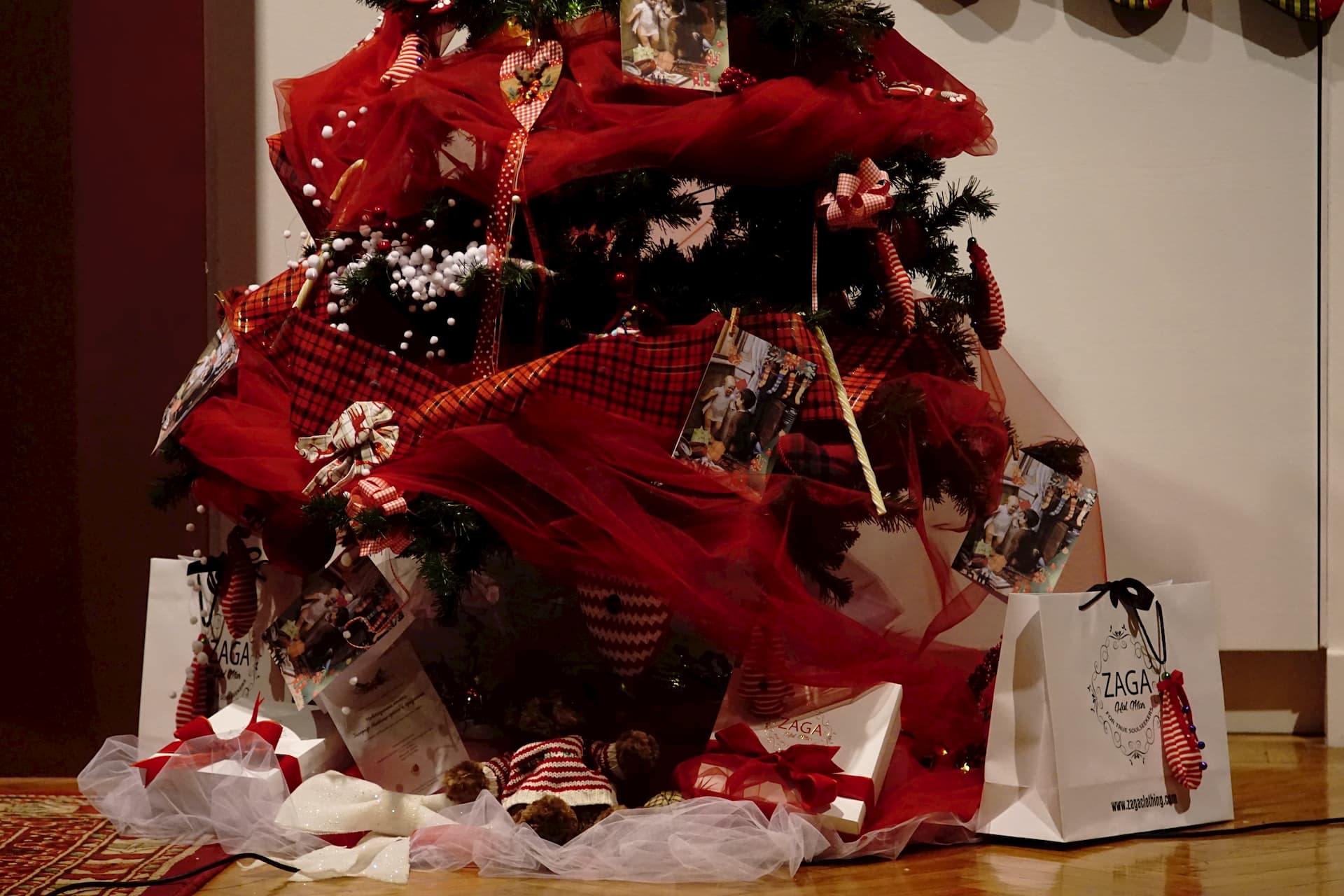 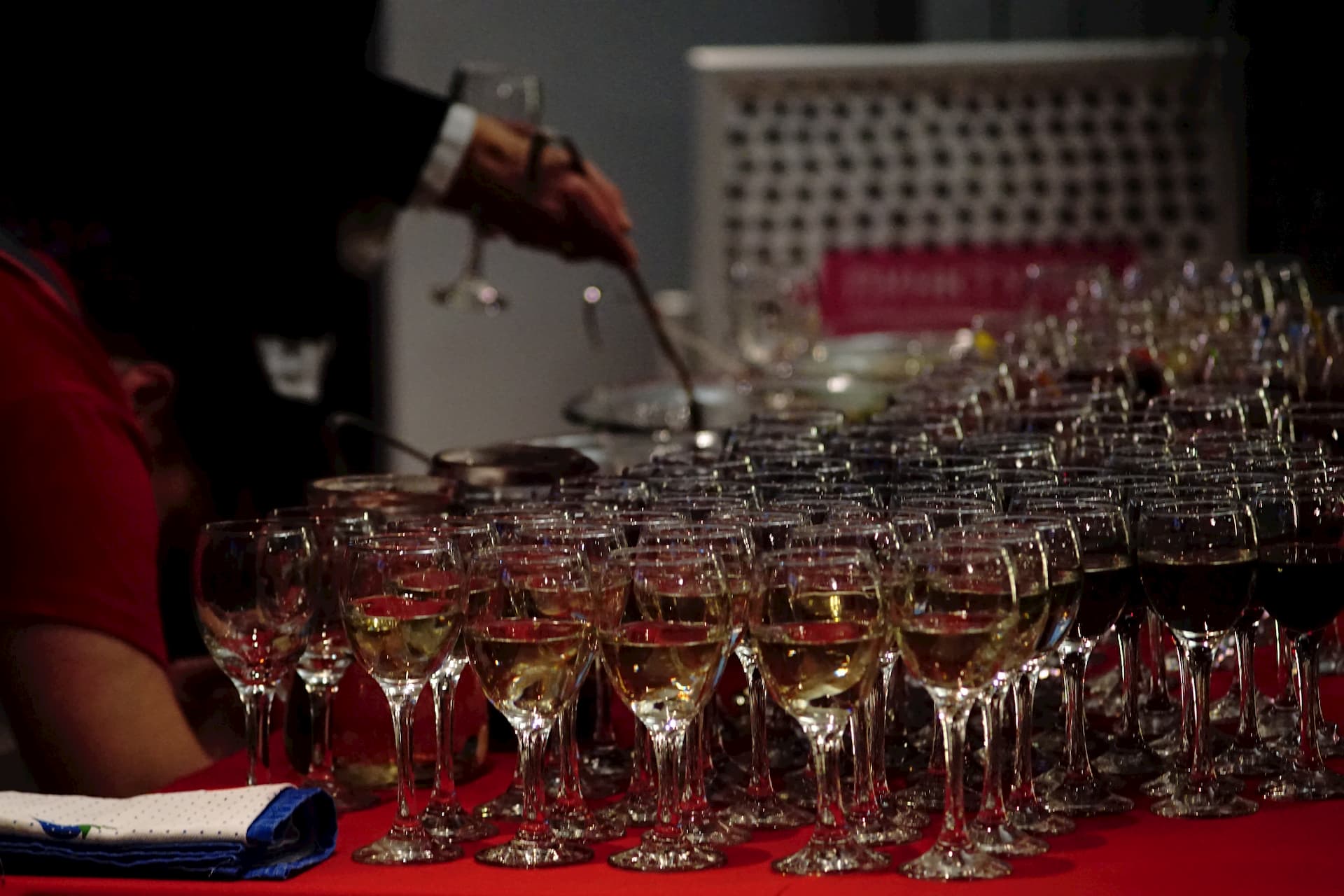 As the brand became more visible and popular locally, the designer became recognized as someone who uses modern design tools to bring core cultural values from the past closer to the people. Starting from 2017 this became the foundation of ZAGAs collaborations with some of Serbia’s most important cultural institutions such as The Gallery of Matica Srpska and The National Museum of Republic of Serbia, with whom ZAGA produced a line of T-shirts inspired by the artwork of famous Serbian paintings such as Sava Šumanović, Paja Jovanovic, Uros Predic etc.

You can find out more about which cookies we are using or switch them off in settings.

This website uses cookies so that we can provide you with the best user experience possible. Cookie information is stored in your browser and performs functions such as recognising you when you return to our website and helping our team to understand which sections of the website you find most interesting and useful.

Strictly Necessary Cookie should be enabled at all times so that we can save your preferences for cookie settings.

If you disable this cookie, we will not be able to save your preferences. This means that every time you visit this website you will need to enable or disable cookies again.

This website uses Google Analytics to collect anonymous information such as the number of visitors to the site, and the most popular pages.